With the advancement of technology, the use of smartphones is also increased. But your smartphone is no longer safe in spite of having screen locks. Someone can still try to peek into your mobile and get access to your personal data by guessing and entering the pattern/pin/password. 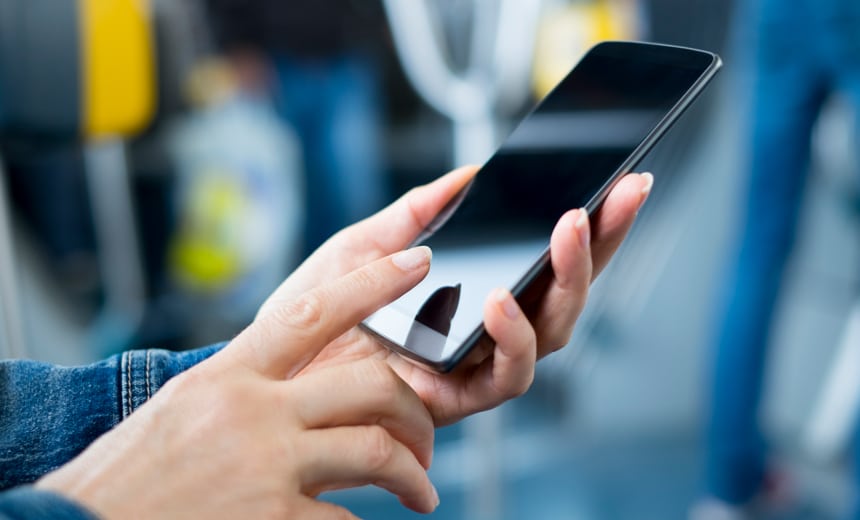 If you are concerned about your privacy and want to Catch the Person Who Tried to Unlock Your Phone then we have apps for you. These apps will take the photo of the person when they mistype your phone passcode.

Apps that Take Photo of Person Trying to Unlock Your Phone

The apps listed below will work for catching incorrect PINs, passwords, and patterns. All of them will use your device’s front camera to take a photo of someone who tried to unlock your phone.

If you want to get the best to-do apps for Android phones, you can get it on GeekyArea. Just download free and paid apps for better time management.

Third Eye is a nice app to catch the person who tried to snoop into your mobile. It takes a photo when someone tries to access your mobile with the wrong PIN, Pattern or Password. You will need to give it ‘device administrator’ permissions so that it can function properly. 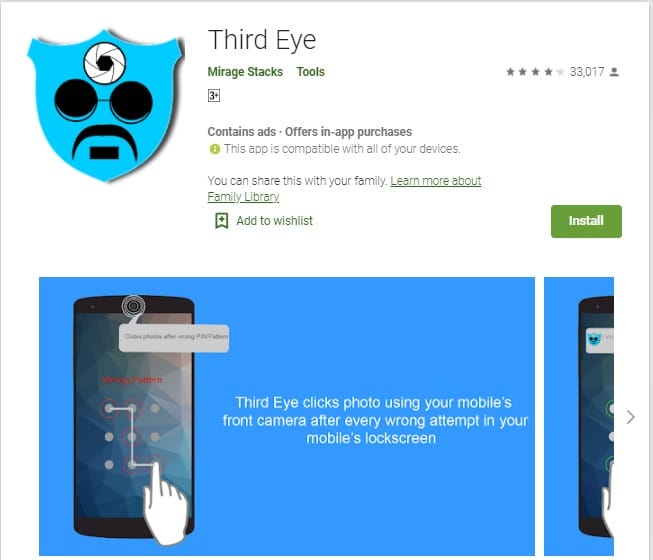 You can catch the snoopers red-handed using this app. Make sure Intruder Detection is turned on in the app. It provides a number of other features like:

The app contains ads. And there is no way to go for a premium version to block the ads.

Lockwatch is a very clever app that secretly takes a photo using the front camera when someone tries to unlock your phone with the wrong passcode. The picture of the intruder is then emailed to you along with their GPS location without letting them know.

To start using its features you just need to install it, set it as a device administrator, and enable Send alert email feature. Make sure that you have a correct email address in Emails should be sent to option. Similar to the Third eye app you can give Number of unlock attempts to let the app know after how many unsuccessful attempts mail should be sent to your Email Id.

It has a number of other features available in its premium version:

You just need to pay a one-time $4 fee for getting its premium version. Choosing this app over Third Eye is a nice option if you want to get notified on mail instead of just storing intruder’s picture within mobile storage. One more point that will add it to your list is that it doesn’t have annoying ads.

So, guys, these are the two apps that will help you to keep a third eye on your mobile even when you are not around it. Third Eye is a good app to catch your friends or relatives who tried to snoop into your mobile, while Lockwatch is an app that will help you out in case of theft also. So choose the one as per your needs. Don’t forget to write out the name of any other security app that you found out good for maintaining your mobile’s security.

Battles with Upgrading an Older Computer to Windows 10

Temporary Agency and Its Work – Pros and Cons