What is Steam Client WebHelper and How I Stop It

Steam is an online digital video game storefront. Steam Client WebHelper is software that helps to play on laptops like video games by buying or installing the game from the play store and web browser.

At the time you launch Steam Client WebHelper, it normally launches multiple Web Helper processes in the background, we counted seven in number. Steam Client WebHelper is used to display the Steam Store and in your game Library. Mostly It is a complex piece of software with more moving parts. Some of them can be present in your task manager right alongside the main steam program. If you don’t know about steam, seeing a program called the “Steam Client Bootstrapper” might come off as a little strange word. So, it’s not the most user-friendly name.

If Steam is using too much memory? Then you can use the following steps to reduce:

In your, Computer Steam uses a lot of RAM, but you had no idea about that. There are some times that the steam uses around 400MB of your PC RAM and that can cause a problem if we don’t go around.

We can reduce the memory usage by cut down the RAM usage from 400MB to 60MB. To get this done we have to remove the unwanted features in the favor of a client that runs smoothly on a low-powered PC. 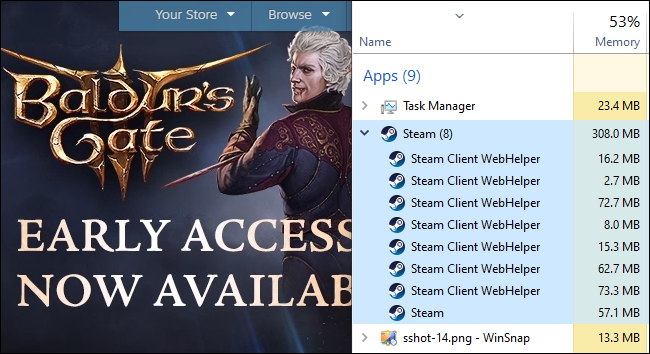 But what if you could get rid of Steam’s Web Helper processes? Well, you can—with a hidden command-line option.

First, if you have opened steam, you need to close the steam by clicking steam<exit.

Launching Steam in this way, you’ll need to know the location of the steam.exe file on your PC. On a 64-bit Windows PC, it’s normally installed at C:\Program Files (x86)\Steam\steam.exe by default. If you installed Steam to a different location, use that location in the command below instead.

Launching Steam with these options, to open the Run dialog press Windows+R. Copy-paste the following text into the Run dialog box (assume that you have installed steam in the default location) and press “Enter” or click “OK”

Steam will launch in a small mode without any web browser components. If you observe at task manager 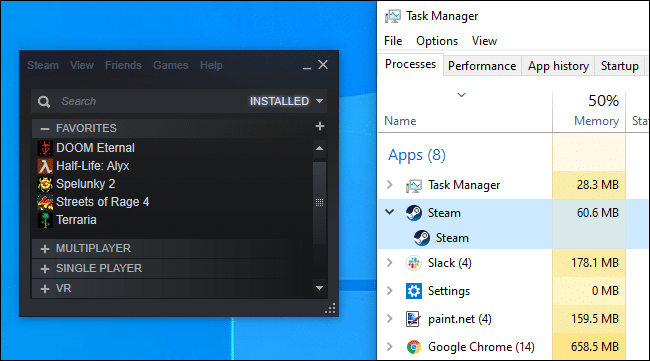 If you are not satisfied with the changes from Webhelper is disabled, then don’t worry because there is a way to get the things run in the Right Direction. 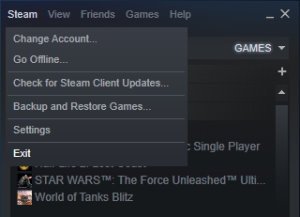 To Enter Steam to its Regular ways, click on Steam>Exit, and relaunch the tool.
TIP: The Steam Cleaner will help delete Steam cache & data left behind by gaming engines.

The file is not a Windows core file. The program is not visible. It can monitor applications and manipulate other programs.

If u have any problems with steamwebhelper.exe, you can do the given following steps:

To Help you Analyze the Steam WebHelper.exe Process on Computer:

How to Remove WebHelper Virus:

Webhelper is malware that uses invasive techniques to initiate serious damage to the target systems. The virus unclear in its presence, so make sure you can scan your computer with PC repair software to get rid of every malicious component.

Facebook Advertising Best Practices You Need To Know About

How to Develop an Android Mobile Application in five easy steps!