The will of fame and glory -the sickness of the XXI century, or the part of human nature? Below in this article, we will cover the What if Grace Kelly had Twitter?

XXI century is the epoch of influencers, while the “sweet old times” was the age of innocence. Some think that human beings are kind of being degraded time after time, that the values of life are changing from best to worse. But how can we say so when people in those old days didn’t have those opportunities.

Despite not having Instagram, Twitter, Facebook or LinkedIn, to express themselves, in those old times, famous people were doing their best to have gained acknowledgment among high societies, to conquer the world with fame and glory.

I am the best!

We are all human natures, we all have in our minds that somehow, we are more distinguished than the rest of the world, we have “different talent” which makes us unique creatures and we, even not realizing, are always trying to confirm this.

In modern times, we criticize famous people for telling lies”, showing unreal, perfect “life-style” creating false impressions. Even when someone has a “Live” from their home, we think it is fake.

We even know many programs and marketing sites where people buy followers, likes, subscribers, and viewers.

But what if all these opportunities were available in those old times?

This lady was thought to live a fairytale life, but actually, it was not true, so it seems that somehow, false impressions were created among people in her period also.

What do people know about her?

Let’s start from the beginning. 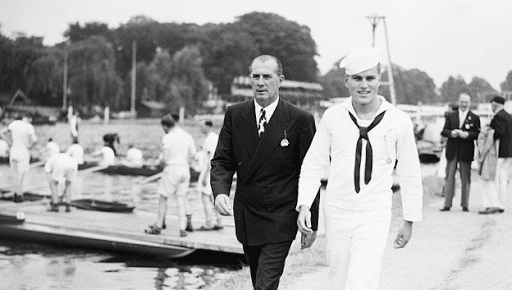 Kelly had an uncle, George Eduard Kelly, a playwright, so she used to take part in his uncle’s mini-school dramas. But the most exciting thing is the story of achieving success in Hollywood. Alfred Hitchcock discovered her as a brilliant actress, finding her “sexually inelegant.” 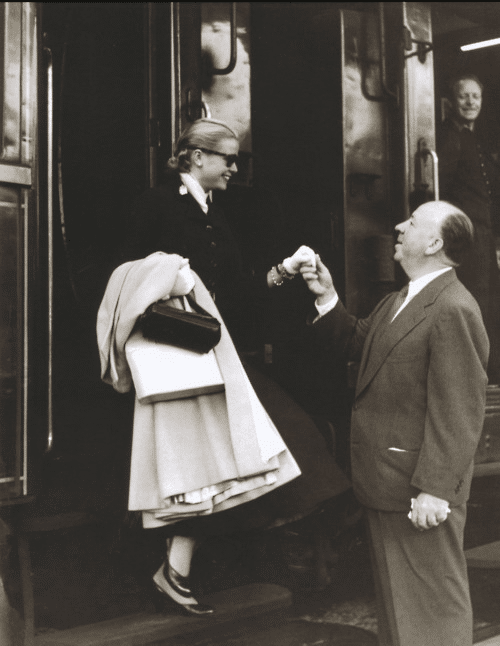 The prince of Monaco, Rainier, later saw her in movies and fell in love with her. Soon, they created a fairy family, but was it a life she wanted?

Was it the life they showed? 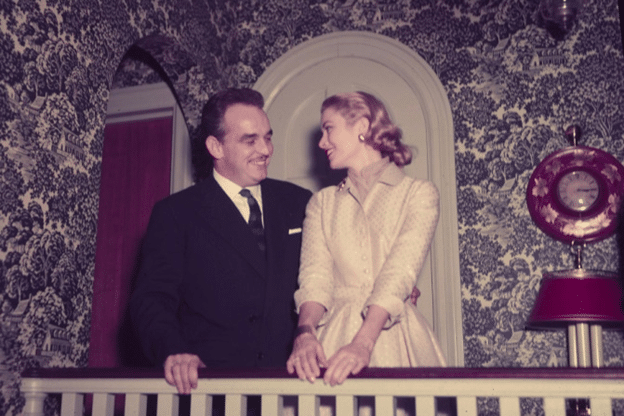 The magazines and radios talked about her magic history, showing how happy she was, but actually, those stories were the biggest lies ever.

These captures were all made up for creating interesting news and TV shows.

Nowadays, even a movie was shot about her real life, how she was suffering from those royal rules, called “Grace of Monaco“- where the real crisis of her life and marriage is fully expressed. 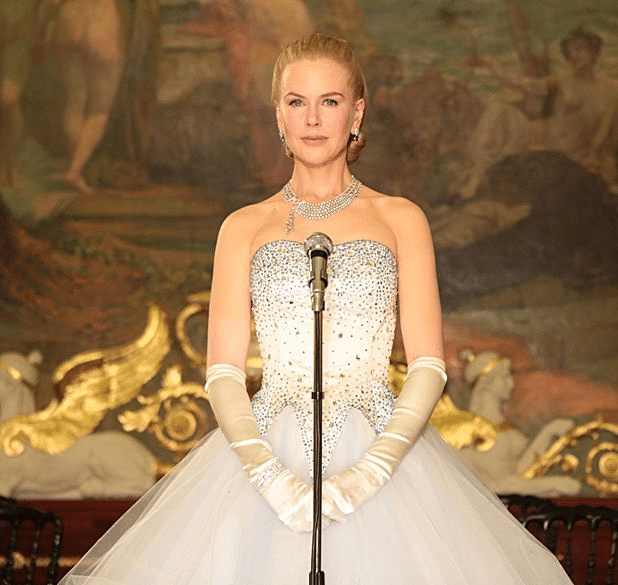 The movie’s name is not accidental; it shows Grace Kelly’s life and asks the viewers: was it a grace to be a Monaco princess? Maybe, it was a burden for her?

That is why maybe, even Grace would use Twitter. She wanted attention too, so why not? Everyone wants to have more and more “followers.” Grace as well wanted to make people believe that her life was beautiful. Nowadays, we all want to have more success in creating a story of our ideal life. So, if she used radio or TVshows to create unbelievable successful marriage stories, maybe she would have loved social media too.

By the way, if you are interested in other details of Grace Kelly’s life, you may like this article as well – “Sexually Ellegant- the Grace of Monaco.”

Taking your Board Game Cafe to the Top – with Instagram!

How to Block Someone On Linkedin – 3 Different Ways