The instant messaging app, WhatsApp constantly brings new updates. Now WhatsApp is working on a new feature. This feature will make WhatsApp messages disappear like Snapchat. According to a report by WABetaInfo, users will also be able to set the time for their message to expire. 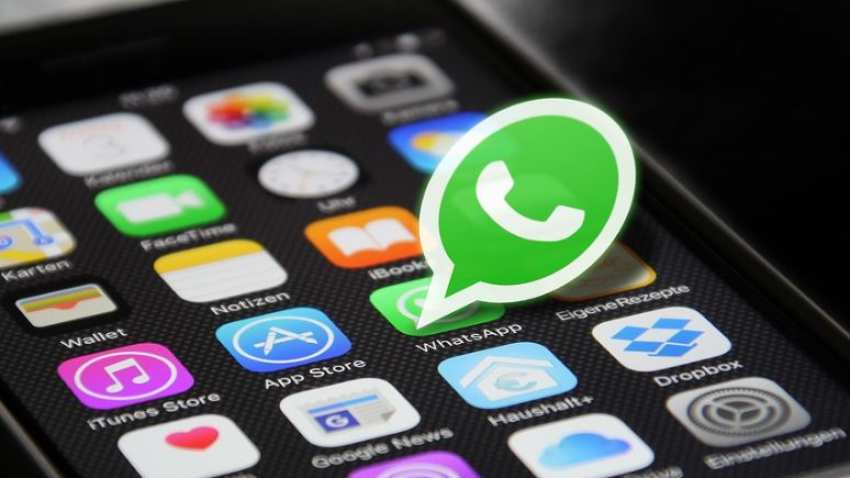 How will the feature work?

WhatsApp messages can be set from 5 seconds to 1 hour to expire. The testing of this feature is currently being done only for group messages. After selecting this feature, it will apply to all the messages sent. One message cannot be selected for the message disappearing feature.

It means that it is not possible that one of your messages disappears after some time and the rest of the messages can be sent as regular messages.

The message will disappear completely

According to WABetaInfo, once the message is removed, it will disappear completely. No trace of the message will be left in the group chat also. Currently, a notification ‘This message was deleted’ comes after deleting the message.

Will you get a notification when you take a screenshot?

This feature is similar to Snapchat, but no information has been revealed about whether notifications will be received when the screenshot is taken before the message disappears.

Also Read our article: How To Send a Message to 100+ Contacts on WhatsApp in Single Click

Disappearing message feature can prove to be a good feature to add a level of privacy. Although the user will only get two options of 5 seconds and 1 hour to remove the message. This new feature is currently in the alpha stage. That is, WhatsApp has started working on this feature. Ther is no deadline revealed as to when this feature will reach the WhatsApp users.

Expectations and Possibilities from 5G Technology: Global Economy to Gain 1.5 Trillion Dollar by 2030

What is Yourphone.exe? 5 Ways to See if it’s Safe

How to Develop an Android Mobile Application in five easy steps!