Consumer Watch: What You Need to Know About Entertainment for Kids in 2021 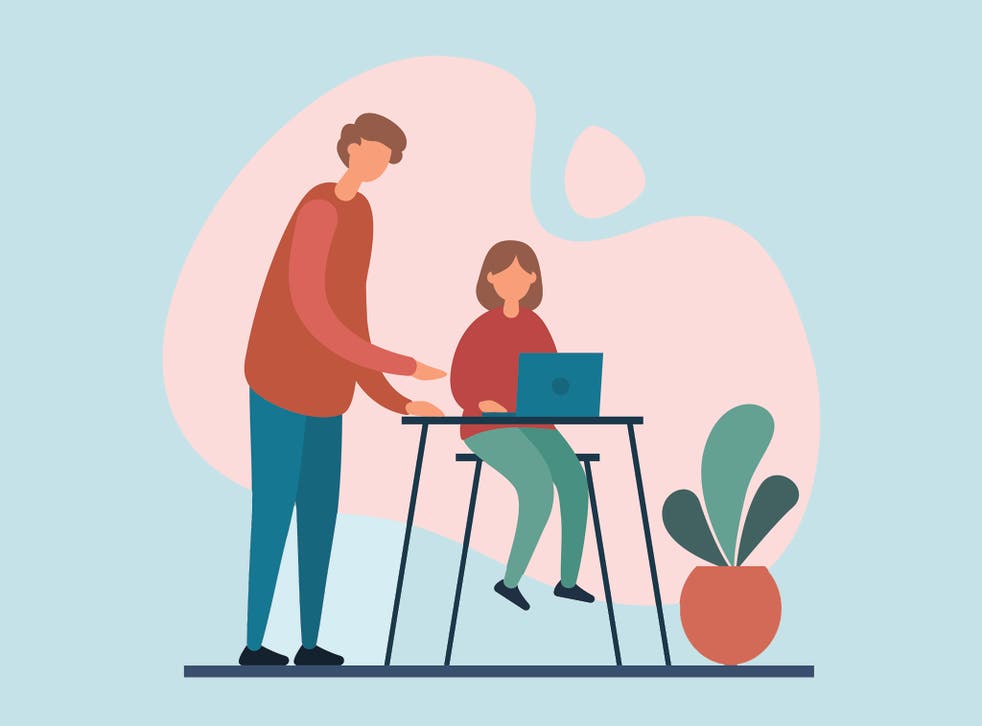 The world is rapidly changing. And though this is no big secret, often we’re unaware of just how significant these changes can be, especially when it comes to our Entertainment for Kids in 2021.

If you grew up in the ’70s, ’80s, or even in the ’90s, chances are you had a childhood full of those familiar television favorites that have long since been replaced today. Maybe you remember Reading Rainbow or the Electric Company. Maybe Mr. Rogers Neighborhood and Sesame Street were your favorites growing up. Well, all of those mentioned have fallen to the wayside.

Today, if it’s not on integrated streaming apps, or on YouTube, kids aren’t watching it. Additionally, if it’s not content from a vlogger or a popular YouTube or Tik-Tok star, your kids probably aren’t that interested.

Truth be told, our kids today have options for entertainment that we never did as children. And while some of this is a good thing, there are certain things to avoid as well.

YouTube is owned by Google. And as such, YouTube is also the second most used search engine on the planet, next to Google of course.

Let’s face it. Not too many children are occupying their time with a painting by numbers booklet. Kids today are into much more advanced content. And while YouTube is convenient, it’s also full of content that needs to be monitored. Thankfully, YouTube allows you to censor and monitor potentially harmful content.

But perhaps the biggest issue with YouTube is the length of the shows that are available to watch. In fact, most shows are around 5 to 10 minutes in length on average, with some compilations lasting around a half hour or so. And though this might seem benign, some psychologists have theorized that short-duration content can promote short attention spans.

We already live in a world where 10-second viral videos are all the rage. Add this to a culture that has seen an uptick in ADHD issues in children, and one can easily begin to put two and two together.

If you haven’t heard of Charli D’amelio, you probably haven’t been on Tik-Tok at all. But just to give you the rundown, Charli D’Amelio is only 17 years old as of 2021 and has an estimated net worth of over 8 million dollars.

The popularity of Tik-Tok is what gives Tik-Tok stars like Charli the edge, and all you have to do is upload a short dance video, have the right people share it, and you’re on your way to becoming a viral sensation, or possibly a millionaire.

And while doing fun Tik-Tok dances isn’t exactly a problem, some of the more suggestive videos can be psychologically damaging for developing minds, particularly for teenage girls.

In fact, studies have shown that suggestive images and a focus on body perfection has caused psychological problems with teens who frequently use these apps. So close monitoring of the overall time spent on apps should be a starting point.

Instagram became extremely popular in 2010, which is the main reason Facebook quickly purchased the application for a cool 1 billion dollars in 2012, ending roughly two years of “friendly” competition.

As a social media platform, Instagram is a great tool for those who want to pursue photography, keep in touch with friends and family, or to network and promote businesses. But Instagram has been placed under the microscope in the past couple of years due to the problems that it has caused with children and teens.

Like Tik-Tok, Instagram is a platform that popularizes glamor. And this has detrimental psychological effects on young minds. But where Instagram goes a little further is with its filters and image editing tools, which can cause a dissociation from real physical features in younger users.

At the end of the day, if you’re concerned about your child’s choices in entertainment, it’s best to closely monitor and censor the type of content they’re absorbing and the frequency that they spend engaging with certain types of suggestive entertainment.

How To Use Implied Volatility in Options Trading?

Marketing strategy mistakes to avoid in your small business

How To Organize an Office Party Everyone Will Remember

Gadgets to Make Your Pool Party the Talk of the Summer