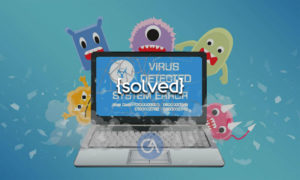 Using a smartphone is a common thing for youngsters but everyone knows that the smartphone has the most sensitive information of the users. A user has personal banking details, personal photos, notes, emails inside the Android mobile phone but few of the users are serious about information security and data protection.

The word RAT refers to “Remote Access Trojan” and it is treated as a Virus and malware for computer/PC. Antivirus keeps your Mobile, Pc secure from the virus, malware attack. Antivirus uses a Scanning technique which scans the whole device to catch infected files. Antivirus blocks malicious programs from the internet before they enter the computer or Android.

How To Remove a Rat Virus from Android

Here are various methods to remove the RAT virus from Android phones using some antivirus apps and malware removal tools for Android. You can download these RAT removal tools from the Google Play store and then it is simple to get rid of the RAT virus.

RAT virus mainly focuses on computers and laptop devices to steal the personal data of the user. RAT virus is a big problem for IT guys who work online the whole day and they have important data inside the systems. So, there are methods to remove the RAT virus from the Computer / PC.

Avast is a leading cybersecurity company with over 400 million users worldwide in which 100+ million installs from mobile. It secures your mobile phone from various unwanted spyware, virus and many more. Avast Mobile antivirus provides many features like –

Avast Antivirus has 4.6 stars on play store with more than 54 lakhs reviews and now you get the popularity of this app. 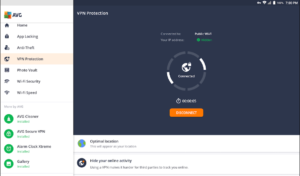 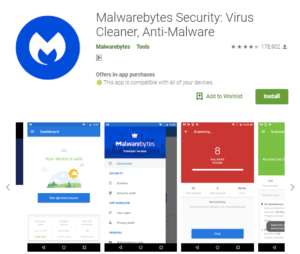 Some key features of Malwarebytes –

Kaspersky Antivirus developed by Kaspersky Lab is designed to protect users from malware and is primarily designed for computers running Microsoft Windows and macOS, although a version for Linux is available for business consumers. 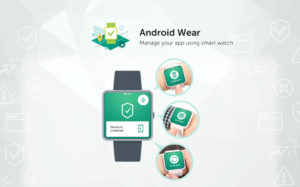 Kaspersky is the most trusted Antivirus App on the Play Store with more than 50 million downloads with 4.8-star ratings by users.

Quickheal is Free Antivirus and Mobile Security for Android smartphones with enhanced features. It also scans Application which you download from Playstore to check malware or infected file.

So, we have discussed various methods to remove the RAT virus from the computer, and now you can find the best method according to your needs. Here, we wrote all the necessary features and benefits of having the removal tool on your Android phone.

The Advantages of Employing an SEO Expert for Your Business

What Are Rust Skins

How To Edit PDFs On Your Android