How to Play Xbox 360 Games on PC: Xbox is a gaming brand that was developed and owned by Microsoft. This Brand consists of 5 gaming brand consoles. The game console is capable of connecting to television and other display media. The Consoles in the Xbox line include XboxOne, Xbox, and Xbox360. 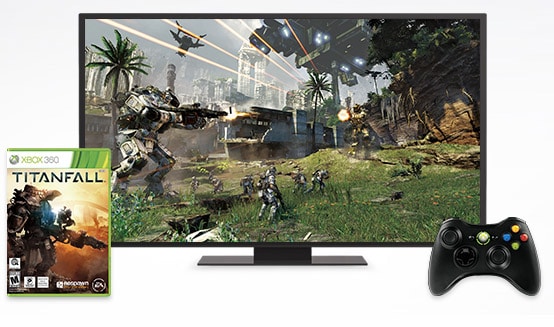 The Xbox Game bar in Windows 10 is a tool designed to help gamers to capture video, broadcast their online game, & online gameplay take screenshots, and quick access to Xbox app. It is an efficient tool, but not everyone needs to use it nor wants it on their PC.

Microsoft recently made it possible to play box games on your Windows PC. To play your Favourite Xbox One game on the Computer, you will need the help of the Trusty Xbox app. you can play each and every game if you connect the network with two devices.

If you have an Xbox live account, you can play select titles on the PC without the console. There is also a way to play Xbox One games on the PC eve without the Xbox app.

Microsoft allows you to Sync your Xbox one console and Windows PC to play your favorite games on your PC. The setup process takes a few minutes and it is easy to repeat after you have gone.

To play Xbox One Games on your computer, there are some sets of requirements you need to fulfill in order. The below shows the following steps:

At first, you have to enable the connection to the console. With your Xbox turned on, follow the given following steps:

The connection of the controller is Simple just follow the few steps given below.

Connect the Pc and Console:

So far, it may look likes a lot of steps, but it is really simple. Let’s connect your devices.

There are some steps including.

1.  Open the Xbox Console Companion app on your PC.

2. When the app launches, click on the connect tab in the panel on the left side of the Window.

3. Here the app will then scan the network for available consoles. pick the one you like to connect to. If you have multiple consoles, it is a good idea to give them Different names, as all Xbox One consoles are named My Xbox by default. 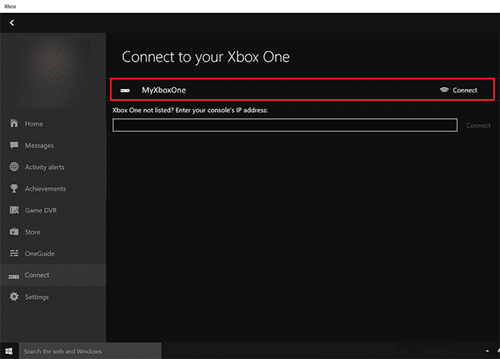 As well as the Connection process is done, You can observe Options for power, Streaming, and media remotes. You can also see your Console on the list, as well as the Controller. You can now control your Xbox One console remotely through the Computer app.

4.Then, Next Click on the Stream button to start streaming. 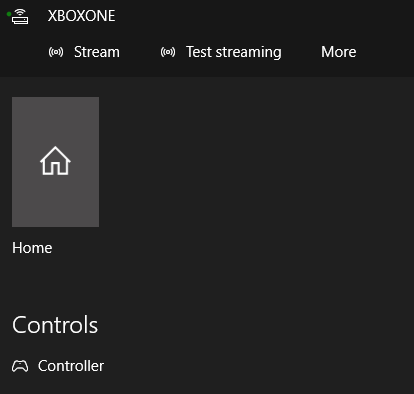 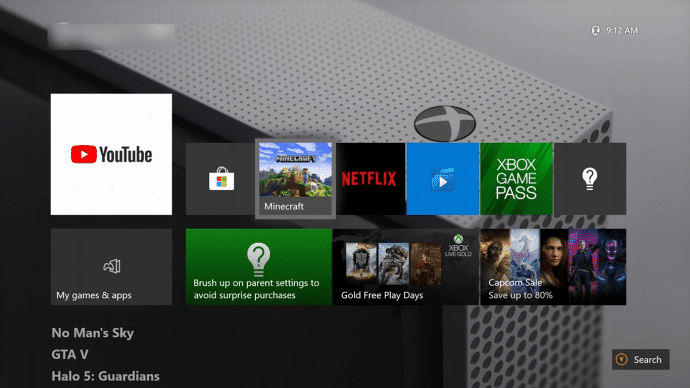 6. Now click on the play from the console button of the gamer’s page within the app. This will install the game on the console and start streaming it to your computer.

The Xbox On your computer allows you to change the video settings of your streams. This way you can lower them. Of course, you should take your computer’s abilities into considerations. 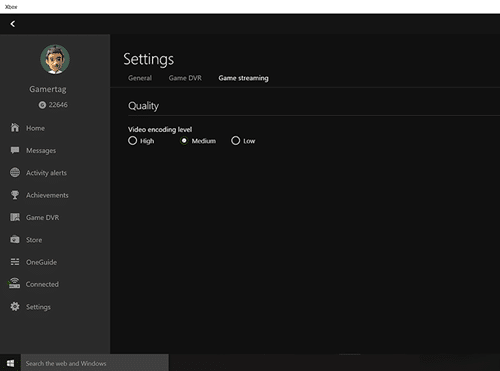 Microsoft allows PC and Xbox owners to play select games on both platforms without connecting them to a network. To able to do this you have the Windows 10 edition Installed on your Computer. Also, you have to have an active Xbox Live account.

Here is the way how to play with Xbox Play Anywhere:

How to Play Xbox 360 Games on PC and How to Download and Install Xbox 360 Emulator?

How to Play the Xbox 360 Emulator games on PC with Disc:

If you still have the discs of your old Xbox 360, they can work with the Emulator as well. Xenia support disc-based games on your PC.

How to Play Xbox 360 Emulator Games on PC without DISC:

If in case you have downloaded files of the game, you can use the Emulator to launch the game on the PC.

How to become a Lean Six Sigma Professional?

Windows Shell Experience Host and Why Is It Using High Memory?

How To Keep Your Employees Motivated: HR Suggests

4 best ways to how to zoom in Minecraft