How to Get Roblox on Nintendo Switch: Roblox is a hugely popular platform that allows individuals to create and play their games. According to ActivePlayer, the platform has received over 200 million monthly gamers continuously since March 2021. This does not appear to be changing anytime soon. If you find yourself checking out various Roblox experiences, you may be wondering how to take the platform with you on the road. 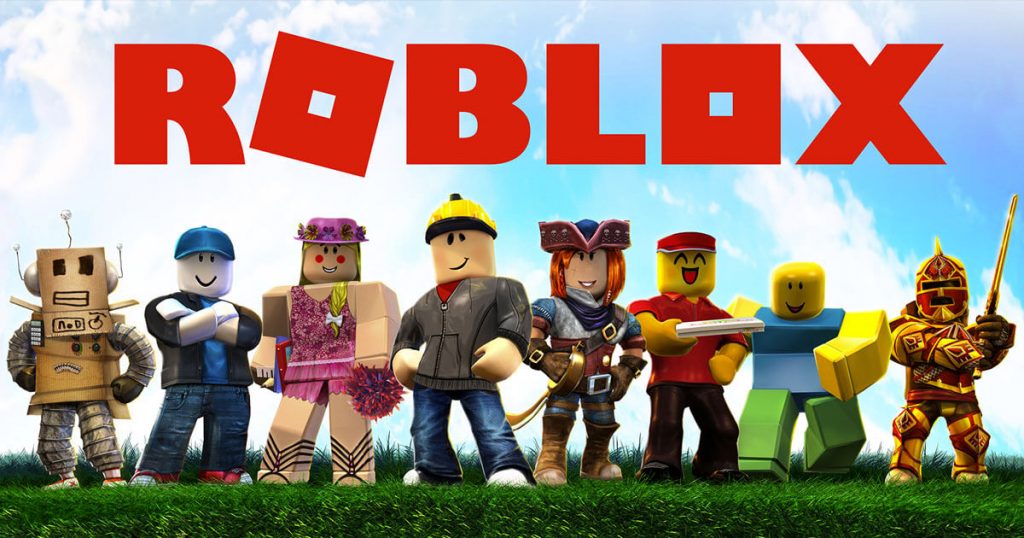 You can build and share virtual reality experiences with your friends online using the game Roblox. You can get a variety of immersive experiences and creative knowledge from this kind of global community. If you let your imagination run free, you can be anything you want to be.

Through desktops, mobile devices, Xbox One, and VR headsets, you may play with your friends and millions of other gamers. While playing, you can also communicate with your pals via private messages or in groups. Create and alter your game avatar with a variety of apparel, hats, shirts, faces, and other accessories.

What are the features of Roblox?

Roblox’s character customization options, epic adventures, and limitless story-telling possibilities are just a few of its distinguishing qualities. Players can create their characters, and create games in various settings. Engage in challenges with a high repeat value. Additionally, there is a sizable global community of gamers that may assist you if you run into problems or who want to impart knowledge to other aspiring explorers.

Is Roblox on Nintendo Switch?

Can You Play Roblox on Nintendo Switch

How to Get Roblox On Nintendo Switch 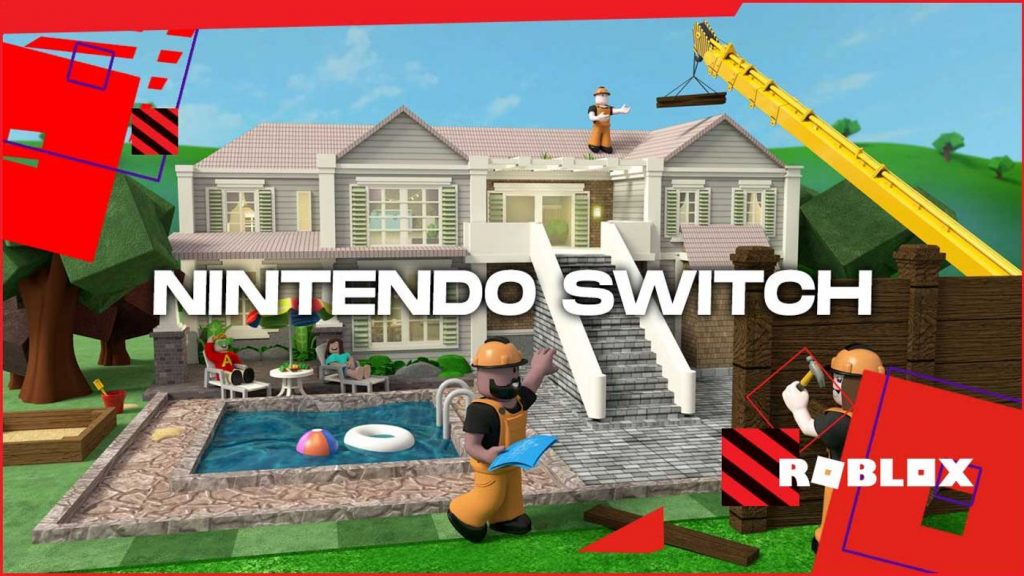 The Nintendo Switch cannot be used to play Roblox in any official way. But it appears to be a match made in the blobby afterlife. Nintendo’s record-breaking console has been adapted to games like Minecraft and Among Us, which share a lot of Roblox’s virality. All things considered, it really wouldn’t be a bad idea to think about it. The platform not only attracted a sizable player base but also generated close to $2 billion in revenue. They recorded a total of $568.8 million for just Q4.

The Nintendo Switch has outsold the Nintendo Wii with over 100 million units sold. The video game system from the company that made Mario and Pokemon is their third best-selling model. There may be an untapped market for the wildly successful and inventive phenomenon if Roblox enters the fray right now. Roblox is accessible on mobile devices, PCs, Macs, and Xbox consoles, but not the Switch or PlayStation.

You will first need a PC or Mac if you want to download Roblox on your Nintendo Switch. After that, install the game by performing these easy steps: