What is an Unexpected Store Exception Error

Unexpected Store Exception is a Stop error on Windows 10 which indicates that the store component caught an unexpected exception.

It is hard to find the cause of this error. However, most of these type of errors are caused by hardware issues.

Some other possible causes: 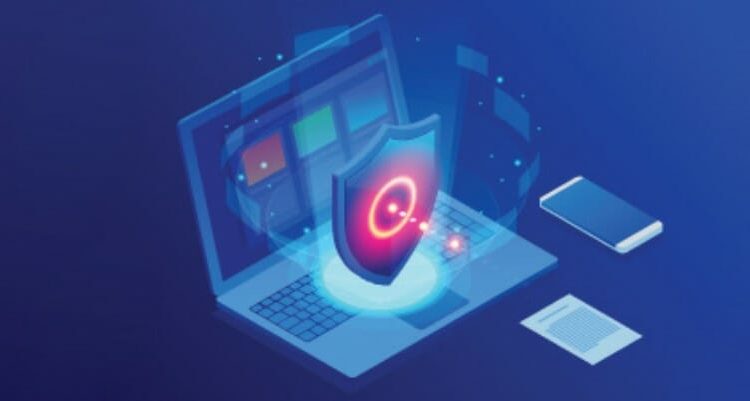 As of now we know, it has confirmed that McAfee antivirus causing this Unexpected Store Exception error in Windows 10. If you are using antivirus software other than this uninstall and reinstalling the antivirus may fix the error. Not to mention, If it’s sound complicated, you can always hire local Computer technician to help you. 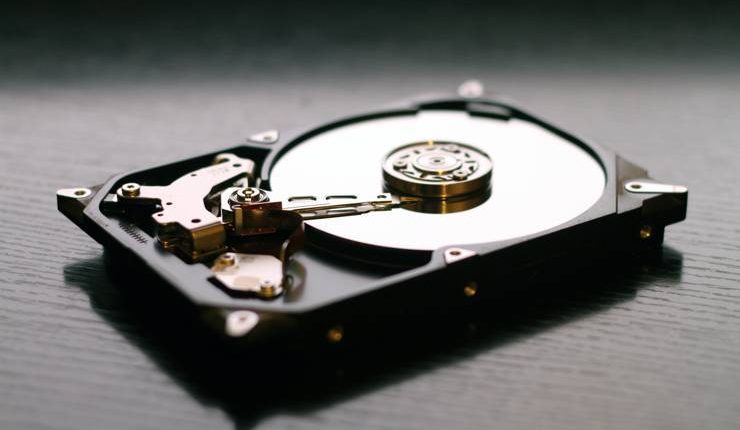 If there is any problem in your system hardware(most commonly in the hard drive), it causes an Unexpected Store Exception error. so by disconnecting and reconnecting the hard drive this error is fixed simply.

Most of the users said that SSD is the main cause of this error. So by replacing it, the problem was resolved. Before you are going to replace test it on a different computer and check whether the issue reappears or not.

3.Scan for  corrupted files in your system

Now this command line scan and checks whether there are any corrupted files. If there is any error SFC scan will clear those.

Most people want their personal computer or Laptop to boot faster. So for this, they use the feature Fat Start-up. But by turning on this feature when your computer boots, it causes lag to some drivers loaded when it boots initially. So this may be the cause for this error.

So to fix the error you need to turn off the Fast Start-up feature.

1.Go to Start and there you will Control Panel(if you did not found the type control on Cortana Search Box), and then click on Control Panel.
2.Then search for Power Options on the top right corner and find it.
3.After finding Power Options click on Choose what the power buttons do.
4.Here you will get the system settings page, here click on Change settings that are currently unavailable

Uncheck the Fast Start-up feature and then restart your personal computer to make the changes.

Restoro is a tool that is used for various computer issues, including BSoD errors. Instead of troubleshooting, it is better to use  Restoro tool to fix the issues.

Restoro tool is powered by an online database that features with latest functional system files Windows 10. It allows you to replace any elements that cause a BSOD error.

This software helps the users to restore before starting repairs, which helps you to restore the previous version of your pc if something goes wrong.

How to Make a Gantt Chart in Google Sheets