How Has Technology Changed Sport?

Sport is a big part of many people’s lives. It’s a great way to have fun, stay in shape, spend time with friends, and blow off some steam after a busy day or week at work. It’s also a huge multi-billion dollar industry with commercialized leagues, lucrative television broadcast contracts, and merchandising deals.

For several months of the year, fans of sports like football, basketball, and hockey will schedule their weeks around the days that games are played so that they can catch all the action live.

Few sports fans give much thought to the role that technology plays in sport though. Without it, leagues would still look much like they did in the early 20th century, with smaller stadiums, poorer safety records, no way to follow along from home, and few ways to show support for your team. So next time you’re watching a game, take a moment to consider how technology is helping you to enjoy it.

Almost everyone has watched sport on TV at some time or another. Every year, around one-third of the US population tunes in to watch the Super Bowl, while international tournaments like the Olympics and the FIFA World Cup can capture the attention of entire nations.

Just a couple of generations ago, the concept of being able to follow a game live through a box in your living room seemed like a work of science fiction. But fast forward to today, and not only can we watch live, but we have access to 4K quality feeds that almost make it feel like we’re there.

Streaming services now also mean it’s possible for fans to follow games live from wherever they are through their smartphones, allowing them to never miss a second of the action.

Television has done more than just make it easier for fans to watch sport though. Without it, there wouldn’t be the vast swathes of cash that continue to pour into the sport in exchange for sponsorship agreements and advertising deals. The money that broadcasters pay for the right to air games also makes up a significant portion of the tens of billions of dollars each league generates in revenue each year.

This money helps to pay for the large stadiums, pricy player contracts, and other facilities that fans enjoy.

Mobile and internet technology has also made it possible for fans of sports to place bets on games more conveniently. Sportsbooks like BetMGM have made it as simple as loading up your computer or smartphone and tapping on the games you want to bet on.

In some regions, such as the United States, mobile sports betting is only possible thanks to geolocation technologies that allow the sportsbooks to confirm that a customer is located within a state where betting is legal. Without this, it’s likely sports fans would still have to visit a physical casino or shop to make wagers. 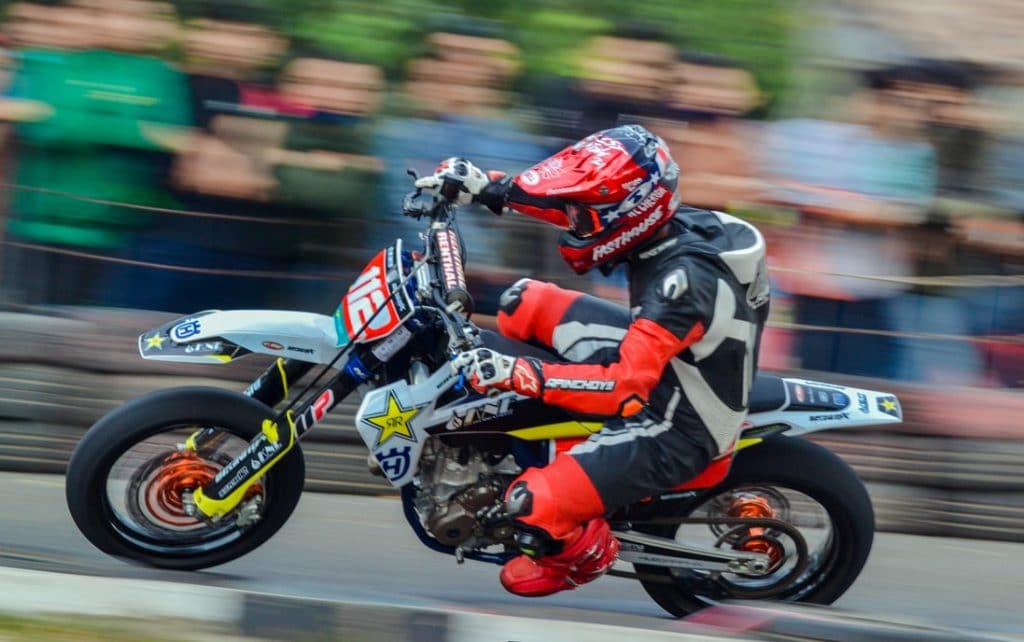 Clothing is also something few sports fans give much consideration to, but it has changed just about every professional competition in the world.

Some of these changes are more obvious than others. In motorsport, advancements in technology have led to the creation of safer crash helmets and fireproof garments that help to protect drivers. Evidence of these in action could be seen at the 2020 Bahrain Grand Prix when Romain Grosjean walked away with only minor burns to his hands after hurtling through a crash barrier and being engulfed in flames for an uncomfortable length of time. Similar improvements to helmet technology have also helped to reduce head injuries in the NFL.

Synthetic fibers like polyester and nylon also offer better properties for athletes, helping them stay cool and dry during competition by drawing away perspiration from the skin and helping it to evaporate more quickly.

Mass production of these garments has also made it possible for fans to buy replica jerseys to wear at games. Before then, stadiums would be filled with fans dressed in everyday wear for the time, which was often shirts and ties.

Like with television, the funds raised by the sale of these items of merchandise have helped to drive up revenues for teams and leagues, allowing even more investment in facilities, players, and infrastructure.

Is Digital Marketing A Good Career?

How to Make Server Builds Cheaper

How To Keep Your Employees Motivated: HR Suggests

Why is it essential to have a backup plan for SQL?